Juvenile spondyloarthritis (JSpA) is a relatively unknown, often misunderstood and underdiagnosed type of juvenile arthritis. It primarily affects the joints along the spine, though other joints (such as the knees, ankles, toes, hips, shoulders, and the ribcage) can also be involved. JSpA currently has no cure, but we at the Spondylitis Association of America seek to change that and help everyone impacted live their best lives.

The estimated number of kids living with spondyloarthritis.

of kids with JSpA will go on to develop Ankylosing Spondylitis as adults.

The estimated number of pediatric rheumatologists left in the country, forcing some to travel 200+ miles for a single visit.

Spondyloarthritis is the name given to a group of closely related rheumatic diseases that primarily affect the sacroiliac joints between the pelvis and the spine (backbone), as well as joints along the spine. The sacroiliac joint is located where the spine attaches to the pelvic bones. It can also affect other joints such as knees, ankles, toes, hips, shoulders, and the ribcage. When it occurs before age seventeen it is called juvenile spondyloarthritis (JSpA).

Childhood arthritis in whole impacts up to 4 in 1,000 kids, making JSpA relatively rare. JSpA usually begins in the pre-teen or teen years, generally after the onset of puberty. While the cause is unknown, we do know that children who inherit a gene called HLA-B27 from one of their parents are more likely to develop the illness than other children. Since HLA-B27 is also found in about 8% of Caucasian children who will never develop JSpA, it cannot be used to make a diagnosis. Moreover, we know that many other genes contribute to the complicated picture of who will develop the condition.  Sometimes symptoms are triggered after an infection of the intestinal or genitourinary tract, although in many cases there is no previous infection. 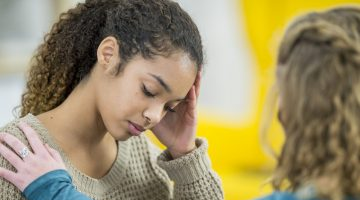 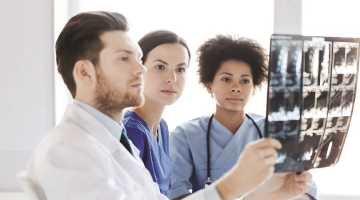 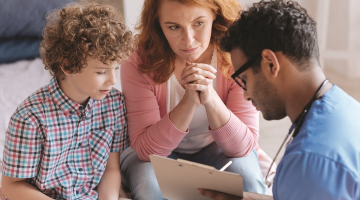 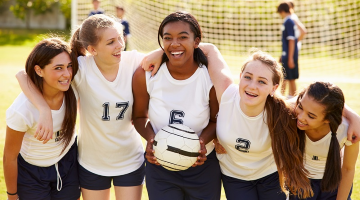 Chances are, neither you nor your friends had ever heard of spondyloarthritis prior to your diagnosis. Our series of whiteboard animations will help you get a better understanding of this disease as well as help spread awareness so that you no longer have to face it alone.